Sofronios Basilika, dated back to the first half of the 5th century A.D., is one of the oldest early christian churches that have been found in the macedonian region.

The main church of the settlement was discovered after the excavation begun in 1981, a few meters west of the modern little church of Agios Georgios.

It was a relatively large three - aisled church, about 48 meters long, with a wooden roof. Modern archaeologists call it “Sofronios Basilika”, after Sofronios, a bishop of the era, whose name was found written on a stone inscription that was discovered near the church ruins. Evidence shows that the temple was destroyed by fire during the 6 century A.D. According to another theory, the temple was destroyed by an earthquake. 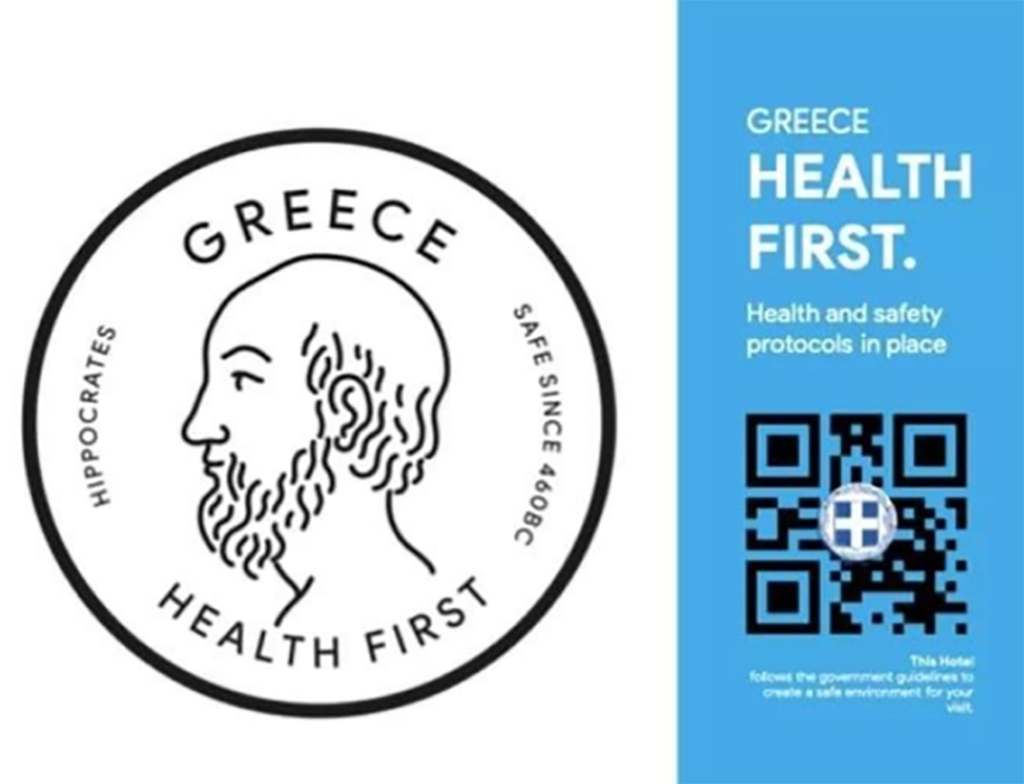